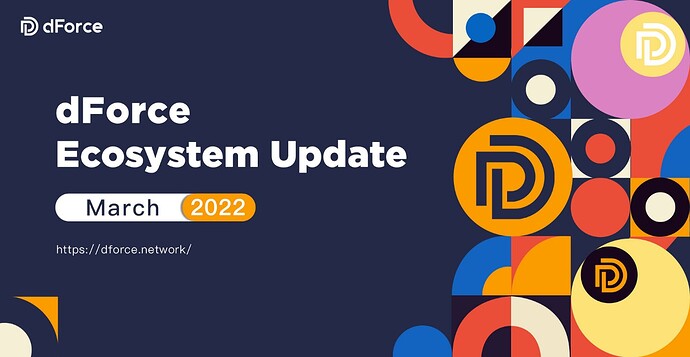 Welcome back to dForce Ecosystem Update where we will recap our previous month and list what’s to come in the coming months. 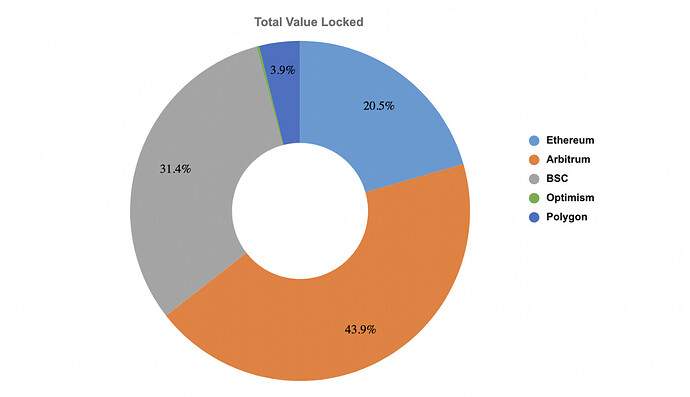 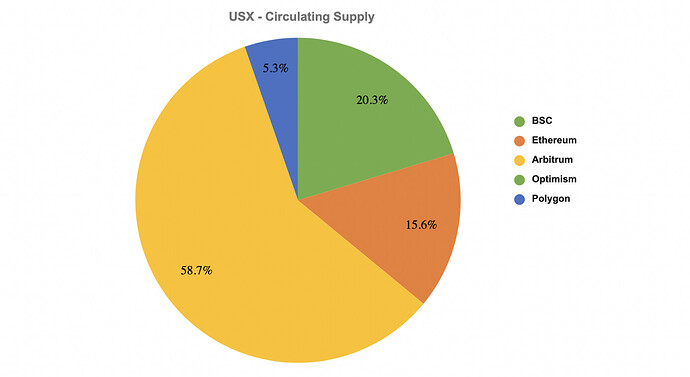 Approximately 42.3% of USX liquidity has been allocated to facilitate cross-chain expansions on Arbitrum, BSC and Optimism, 35.9% to lending, 13.2% to cBridge (cross-chain swap), 7.9% sitting in wallets with market participants, and 0.7% to DEXes. 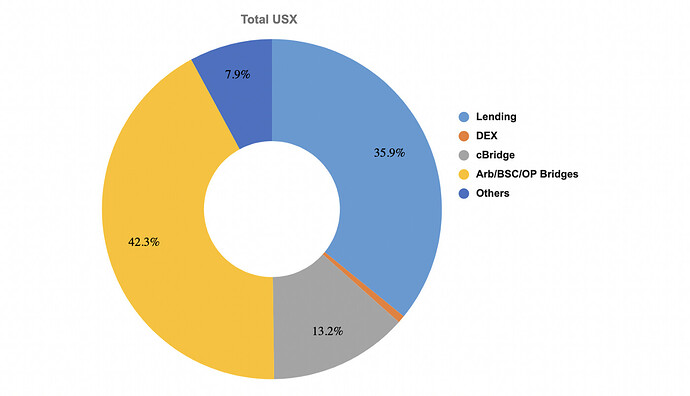 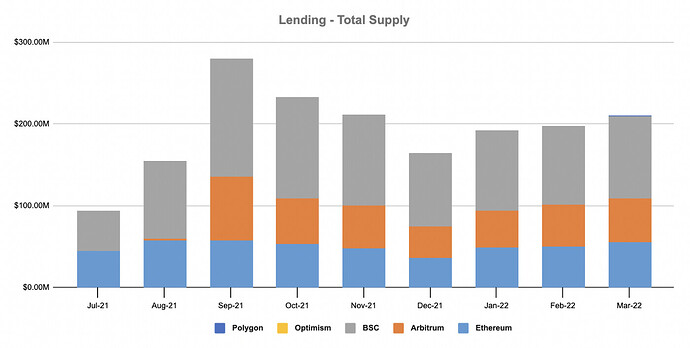 Total accumulated borrowing grew to $1.2b, representing an upward trend of a whopping 5.5% from the previous month in new loan originations. 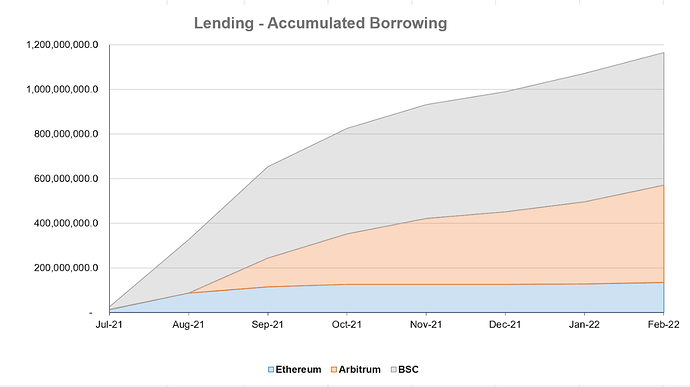 dForce recorded an Annualized Platform Revenue of $2m in March, with 62.1% generated on Binance Smart Chain, 26.6% on Arbitrum, and 11.3% on Ethereum. 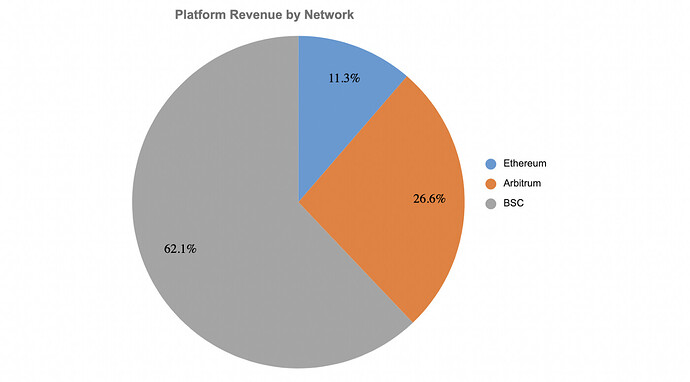 Approximately 99.4% revenue was generated from lending activities, and the remaining 0.6% from stablecoin minting. 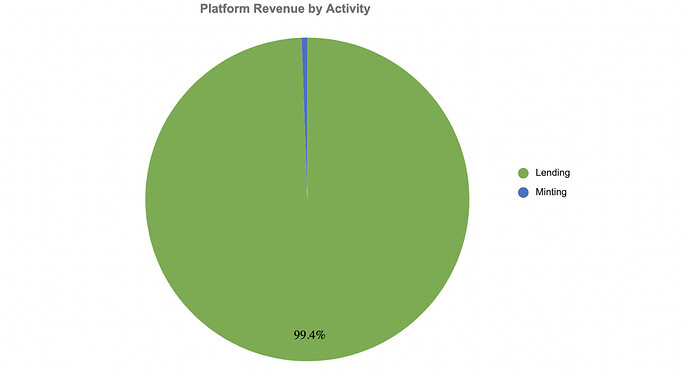 veDF holders (participants in Lock-up Staking) can delegate their voting rights to governors of their choice. Anyone can apply and become a governor of dForce — the process is 100% open, transparent, and permission-less. Learn More

This proposal seeks approval on the following:

dForce ranked #4 with a TVL of $163m on Arbitrum, according to CryptoDep. 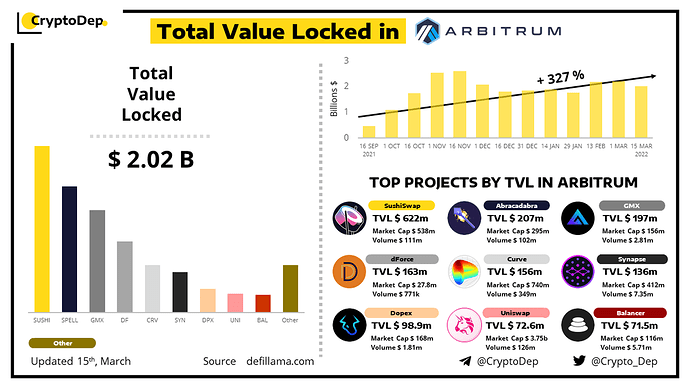 Mindao, Founder of dForce, participated in a panel hosted by Huoxin media to discuss about the risks and opportunities around the merge of Ethereum. 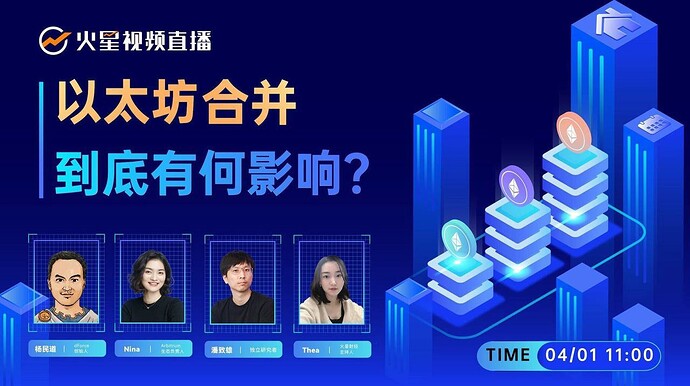 TheCryptoWire published an article introducing the features of dForce in details: Learn More

We welcome you to join our community to participate in related discussions.