Welcome to dForce’s Ecosystem Report! August has been another action-packed month for dForce and this report will walk you through what happened.

Total supply across dForce ecosystem achieved $156.6m in August, representing a MoM increase of $62.6m or 66.5% from July. 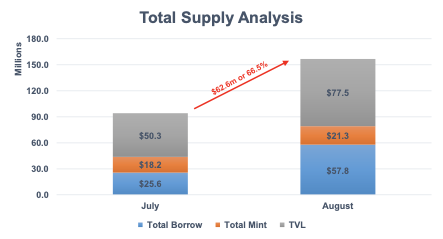 • Accumulated borrowing reached $325.8m by 31 August, with $57.8m loan originated in August, representing a MoM increase of $32.2m or 125.6% from July. dForce is now the #2 largest lending protocol on Binance Smart Chain in terms of total outstanding borrowing volume, according to DeBank.

dForce recorded an annualized Platform Revenue of $1.9m in August, representing an increase of 120% from July.

• Out of which, revenue generated from lending activities (interest paid by borrowers) accounts for 72.2%, while the rest 27.8% is contributed by stablecoin minting fees.
• 62.4% of the Platform Revenue were generated on Binance Smart Chain, while the rest 37.6% from Ethereum. 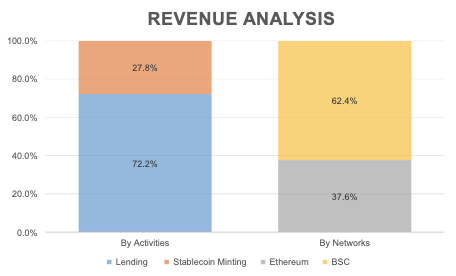 About 79.0% of the Protocol Revenue was contributed by stablecoins (USX and EUX) and 21.0% by lending. 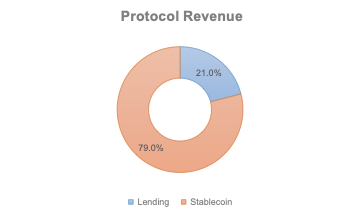 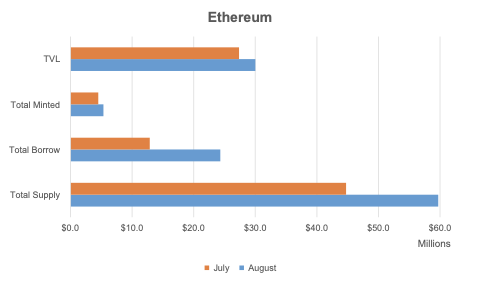 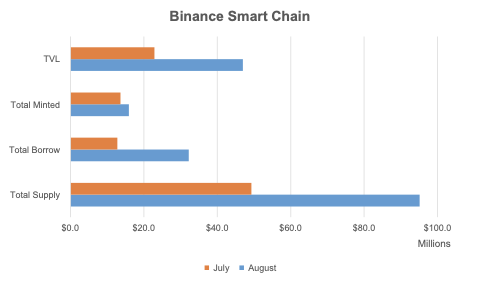 dForce announced its plan with Liqee and StaFi to introduce liquid staking assets to DeFi lending and kicked off 3-in-1 liquidity mining on both Ethereum and Binance Smart Chain, starting from 27 August. Users can mint or borrow USX on Liqee against liquid staking assets (minting fee are exempted till 10 Sep), and mine DF, LQE, FIS based on users’ contribution. Click here to view the gauge breakdown. 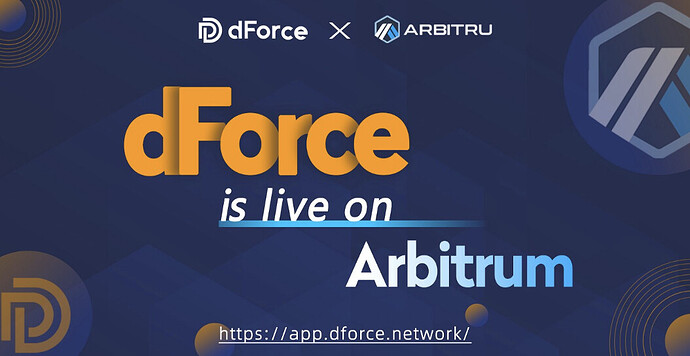 dForce’s core protocol - dForce Lending & Synthetic Asset Protocol has been deployed on Arbitrum mainnet as one of early adopters of this vibrant ecosystem while dForce users would benefit from the faster transaction speeds and lower gas fees.

Initially, dForce Lending & Synthetic Asset Protocol on Arbitrum supports five assets: USDC, ETH, WBTC, as well as dForce’s native overcollateralized stablecoin - USX and EUX, with which you can lend to earn, borrow at attractive rate, and mint stablecoin. More assets and features, as well as liquidity mining are coming soon! 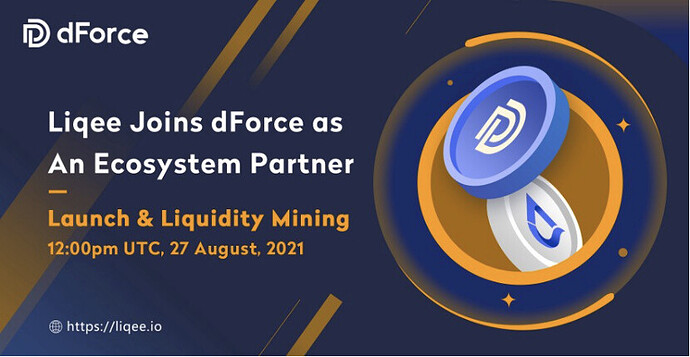 Liqee utilizes dForce’s smart contract to power its lending market and integrate with USX stablecoin natively, so it could further leverage dForce’s existing lending pools and liquidity, hence the TVL of both projects are integrated. The partnership with Liqee demonstrates dForce’s new attempt to further scale out/up and tap into new markets.

The upsides for dForce token holders from such a partnership include: more USX protocol fees will be generated; 15% of Liqee (LQE) tokens to be allocated to DF token stakers.

Liqee, StaFi and dForce are also a generous amount of token rewards to incentivize participants of Liqee’s lending market.

On Aug 6, Mindao Yang, Founder of dForce, gave a presentation during the ‘Smart Contract Summit’ powered by Chainlink, and shared his exclusive insights and views, as the founder from one of Asia’s largest DeFi networks, on how to build a multi-facet DeFi protocol and how DeFi is expected to drive convergence with CeFi to further grow the market size. 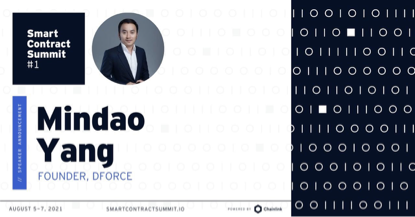 On Aug 17, Mindao joined AladdinDAO’s first community call as one of early contributors and Boule candidates. Click to watch REPLAY. 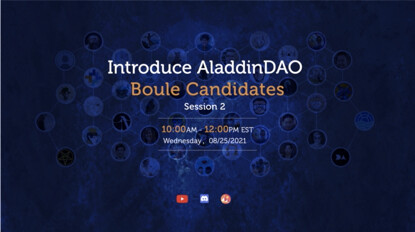 On Aug 27, dForce and Liqee were invited by StaFi to introduce the significance of DeFi lending to liquid staking assets and how rToken holders can earn lending yield on top of staking rewards or participate in leveraged staking through Liqee. 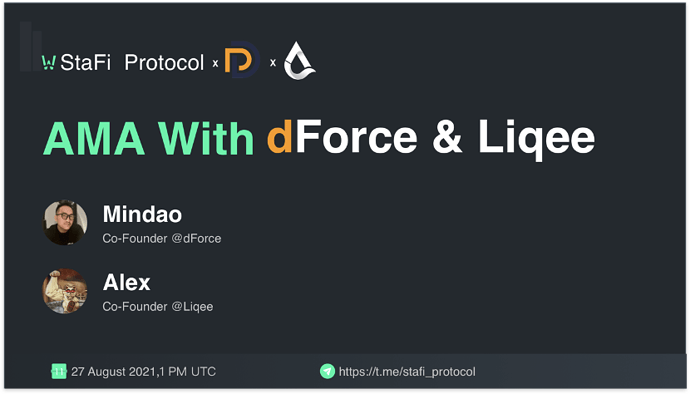 dForce Lending has been operating smoothly for months since its deployment, and it is necessary to re-assess risk parameters for supported assets.

Key take-aways from the revision include adding collateral support to USDT on Ethereum; increasing the LTV of USX and EUX from 70% to 80%; adjusting Reserve Factor for part supported assets for a unified standard across Ethereum and BSC.

Our community expressed a strong interest in extending collateral support to more assets on dForce Lending, which have been compiled for risk assessments in accordance with dForce Risk Framework by the dForce team, including a number of large cap DeFi protocols and infrastructure protocols, as well as a couple more stablecoins, and three pairs of dForce’s LP tokens (for liquidity parked on Pancake).

Collateral support to LINK, MKR, TUSD has been implemented on Ethereum, while CAKE, LINK, XTZ, XRP, LTC, BCH on BSC.

Friendly reminder: The dForce Ecosystem Update aims to help our community get up-to-date on the latest progress and product developments of dForce. Information provided does not constitute, and should not be construed as, investment advice or a recommendation to buy and sell cryptocurrency. Do conduct your own due diligence and consult your financial advisor before making any investment decisions.