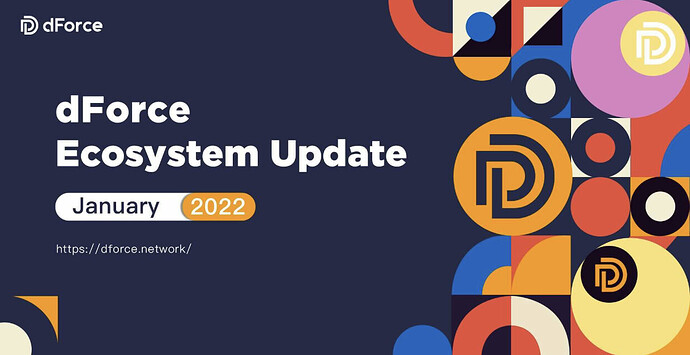 Welcome back to dForce Ecosystem Update where we will recap the past month and list what’s to come in the coming months. For the month of January 2022:

In January, dForce recorded a Total Value Locked of $261.5m. This includes TVL of both lending and USX. Out of this, 45.7% is currently parked on Arbitrum, 34.3% on Binance Smart Chain, and 20% on Ethereum.

Recent spike in TVL is directly connected to the implementation of PDLP and POO through governance proposal DIP019, as part of dForce protocol V3 grand upgrade. 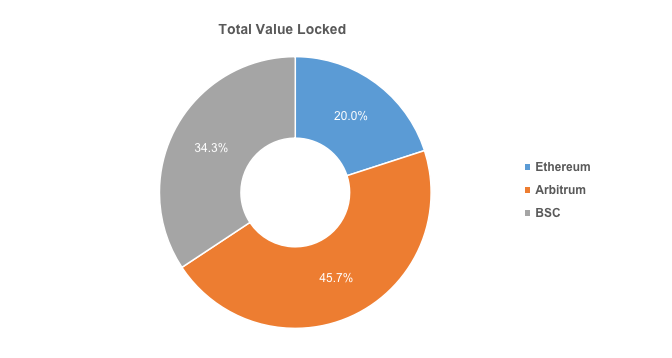 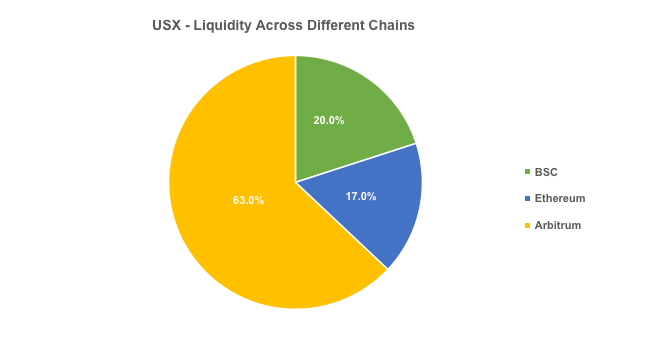 Approximately 45.4% of USX liquidity is currently parked on cross-chain bridges of Arbitrum, BSC and Optimism, 34.2% on lending, 9% sitting idle with market participants, 8.5% on cBridge, and 2% on DEXes. 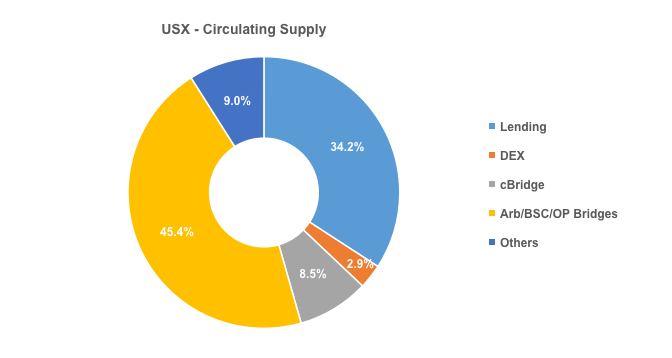 Total accumulated borrowing grew to $1.72B, representing an upward trend of a whopping 8.5% from the previous month in new loan originations. 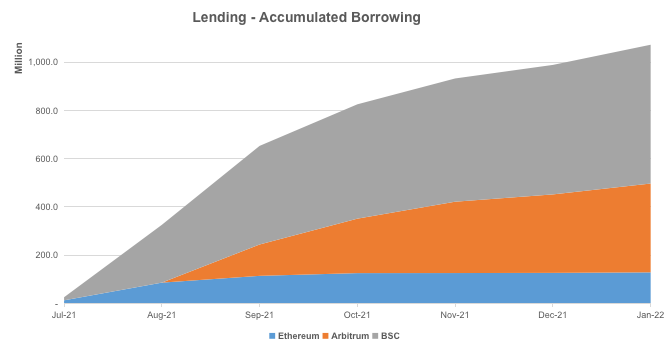 dForce recorded an Annualized Platform Revenue of $1.6m Starting from January 2022. Out of which, approximately 64.5% was generated on Binance Smart Chain, 30.6% on Arbitrum, and 4.9% on Ethereum. Or 96.3% from lending and 3.7% from stablecoin minting. 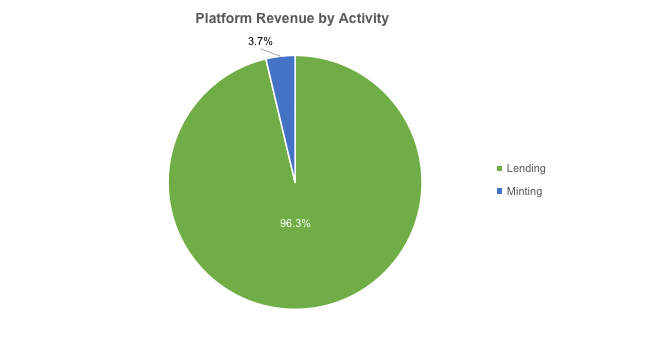 dForce added lending support to $FRAX and $FEI on Ethereum and Arbitrum.

Accept a wider variety of assets as collateral with a new risk model and independent pool to mint USX. The first batch of supported collateral assets are iUSDT, iUSDC, and iDAI.

Facilitate low-cost and high-speed bridging of DF and USX across Ethereum, Arbitrum, Optimism, and Binance Smart Chain. First integration with cBridge backed by Celer Network was launched in January 2022.

Similar to the D3M model MakerDAO deployed with Aave, PDLP (Protocol-Direct-Liquidity-Provision) is an alternative approach to supplement USX and EUX liquidity in secondary venues. Simply put, it can effectively combat liquidity shortage for whitelisted protocols integrated with USX and EUX.

POO (Protocol-Owned Operator) is the improved version of PCV (Protocol-Controlled-Value), where dForce leverages PCV and acts as its own counterparty and super user to ensure supply and demand are in equilibrium with optimized efficiency.

The Dashboard will give users an easy-to-read form of key information relating to the protocol performance, including TVL, revenue, analysis around USX, PDLP allocation, POO efficiency, etc.

DIP019 — Proposal for the Implementation of PDLP and POO [Passed]

This proposal seeks to add lending support to $FRAX and $FEI on dForce lending.

This proposal seeks approval to disable native minting of $USX and $EUX on dForce lending and Liqee lending. PDLP limits: 300m $USX on Ethereum (including Arbitrum and Optimism), 200m $USX on BSC. 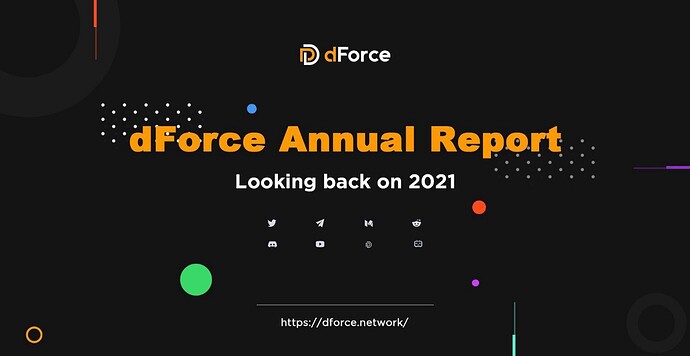 dForce partners with Celer’s cBridge for cross chain bridging of $DF and $USX. Through cBridge, $DF and $USX tokens can be bridged across Ethereum, BSC (Binance Smart Chain), Arbitrum, and Optimism in a liquidity-pool-based model with lower fees and faster transaction speeds. 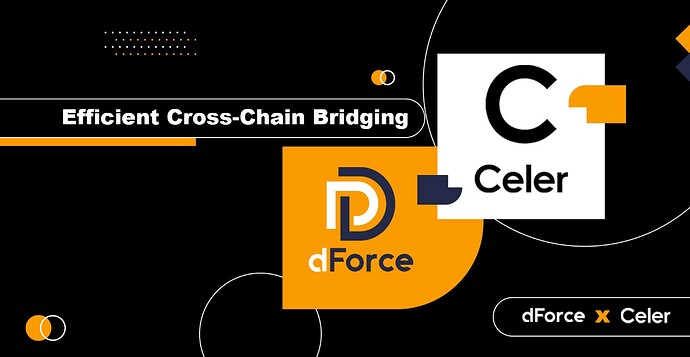 We welcome you to join our community to participate in related discussions.