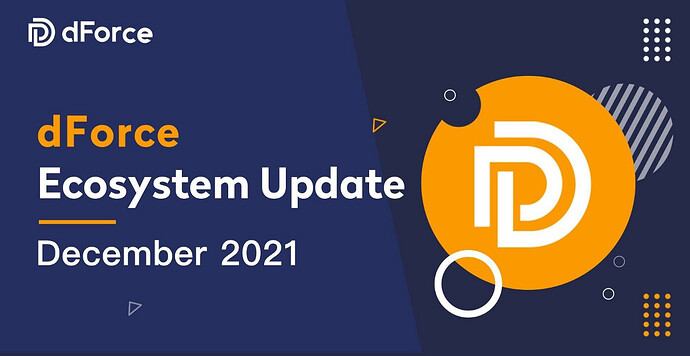 Welcome to another dForce monthly update. We keep our community up-to-date about what to expect in the coming months. 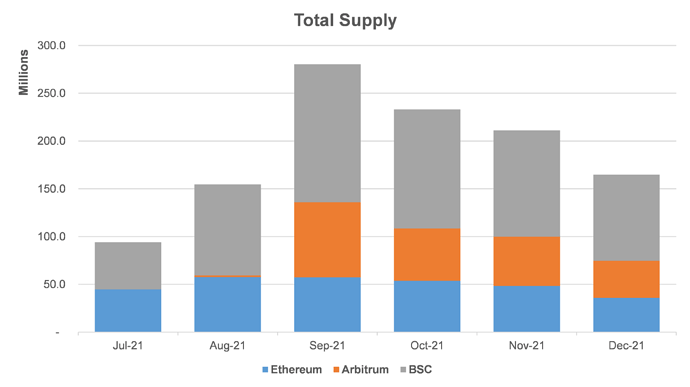 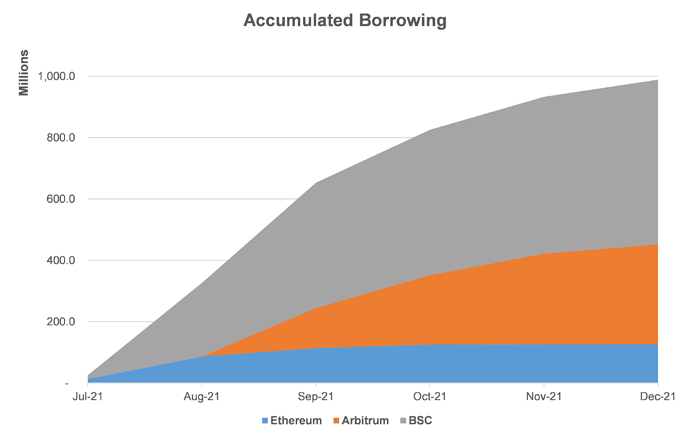 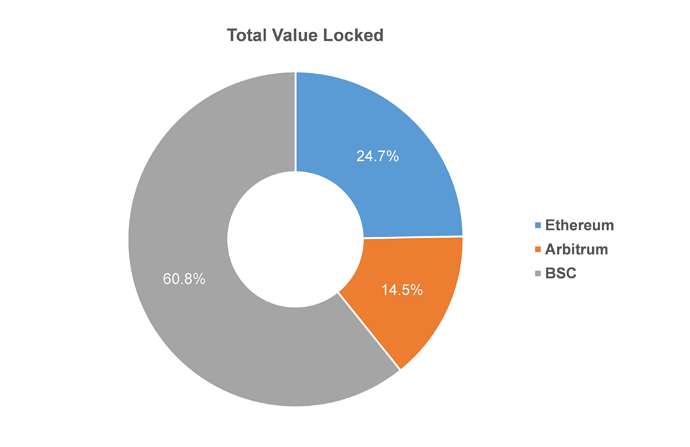 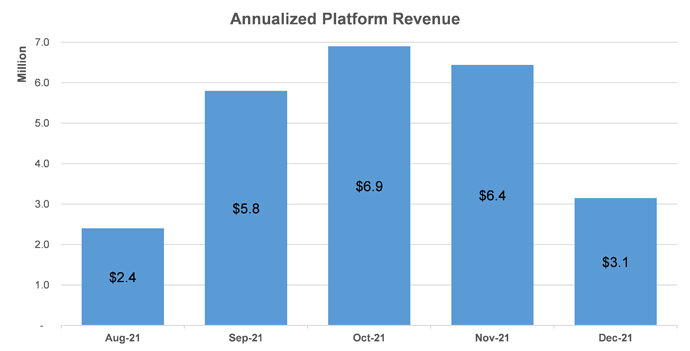 Looking at the Platform Revenue, 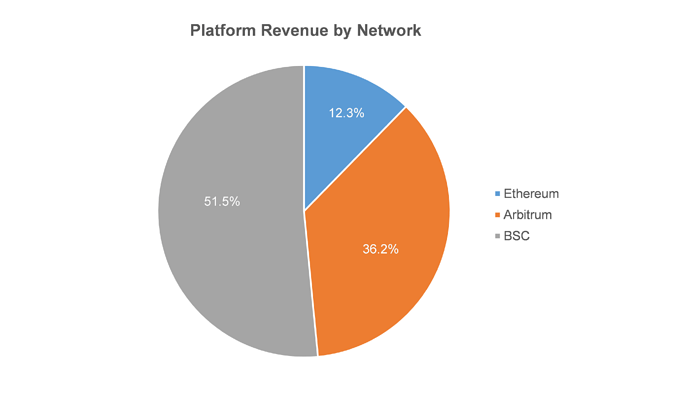 For Protocol Revenue, approximately 55.9% were contributed by lending activities (interest spread), 44.1% from minting. 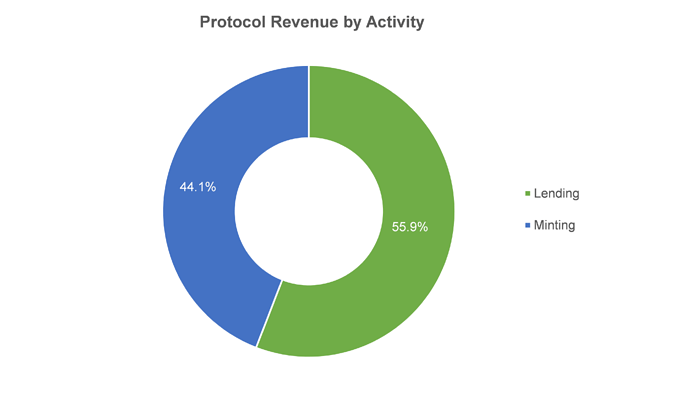 By end of December, dForce Lending achieved a Total Supply of $35.9m, a Total Borrowing of $9m, $3.2m in Total Minting and $23.6m in Total Value Locked on Ethereum. 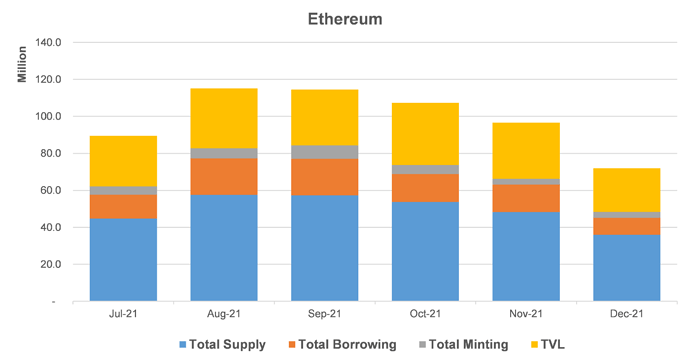 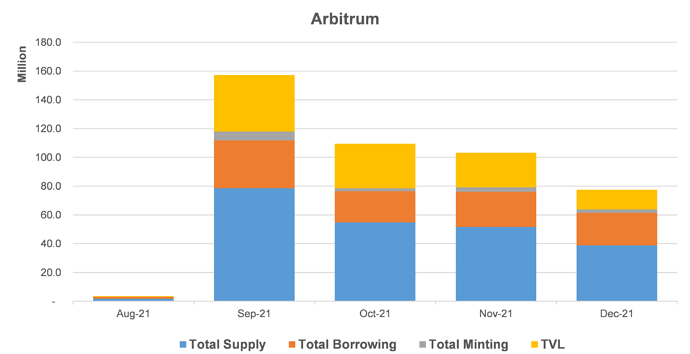 On Binance Smart Chain, dForce Lending achieved a Total Supply of $90m, Total Borrowing of $21m, and Total Minting of $11m, with a Total Value Locked of $58m in December. 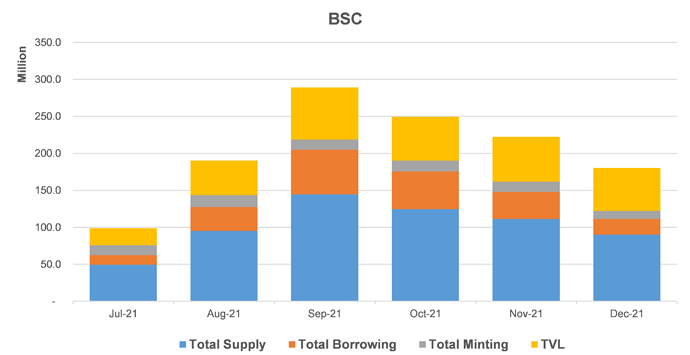 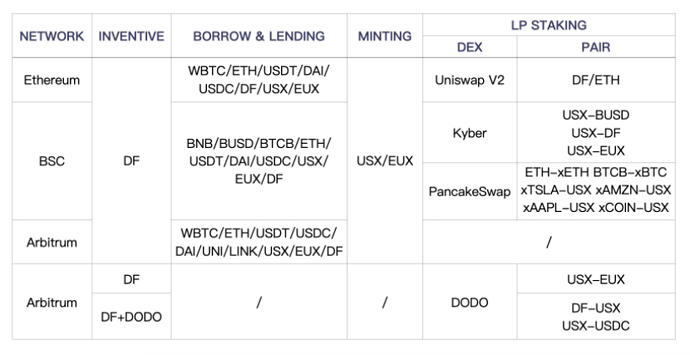 Accept a wider variety of assets as collateral with a new risk model and independent pool to mint USX. The first batch of supported collateral assets are iUSDT, iUSDC, and iDAI.

The DF staking system allows users to stake DF token in exchange for vDF token, which can be used to propose and vote on critical protocol decisions, capture value directly from dForce protocols, and receive inflationary rewards from staking, etc. Coming soon!

Leverage treasury assets and act as counterparty and super user to ensure supply and demand are in equilibrium with optimized efficiency.

The Dashboard will give users an easy-to-read form of key information relating to the protocol performance, including TVL, revenue, assets, etc.

Extended Readings: How to get wstETH

This approval seeks to add collateral support to Lido’s wstETH, allowing users to borrow against wstETH. 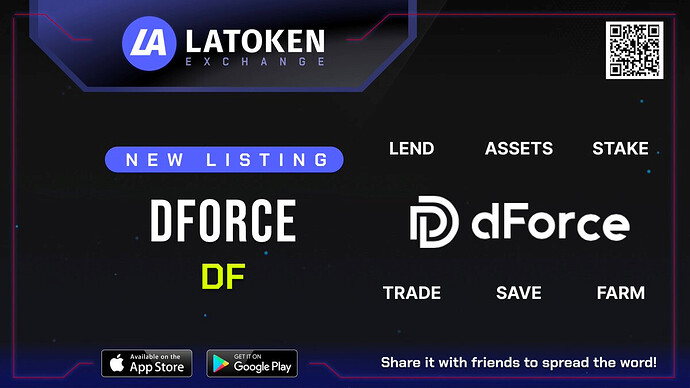